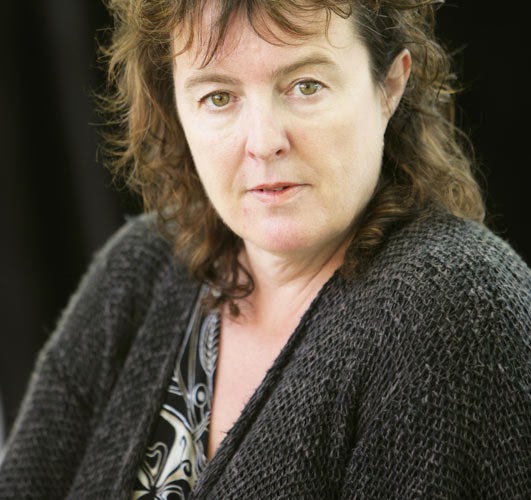 By referring to Anne Hathaway and to at least one other poem by Carol Ann Duffy, discuss her different approaches to the idea of romance. (10)

Commonality
In Anne Hathaway, Duffy uses romance to show the closeness of the two lovers; it is a perfect love.
In Valentine, Duffy uses a more original approach to romance, rejecting common, clichéd ideas.
In Havisham, Duffy shows the devastating impact of romance gone wrong.
Anne Hathaway
·      In Anne Hathaway Duffy shows the intense romance of the lovers through the metaphor of writing.
·      She describes the sexual act in this creative way, calling it “a verb dancing in the centre of a noun”. This ties closely together the ideas of sex and writing.
·      The intensity of romance is also shown in Duffy’s description of the love of Shakespeare and Hathaway.
·      She says “the bed we loved in was a spinning world”. The metaphor creates the idea of their bed being a place of adventure and discovery.
Valentine
·      Duffy reveals that she does not want to give clichéd romantic gifts – she wants something more honest.
·      She says, “I give you an onion”. The line is surprising because this is not an expected Valentine present. It shows that Duffy will not use the same old clichés of romance.
·      In the final lines, she says that her love will “cling to your knife”, suggesting that love is dangerous.
·      This is unconventional as romance is not traditionally so aggressive, but Duffy is trying to use an image that shows that love can hurt, and can leave scars.
Havisham
·      Havisham addresses the consequences of unrequited romantic love. The protagonist has lost her humanity through years of obsessing over the man who jilted her.
·      She says she spends “whole days in bed cawing”. The onomatopoeia is the sound of a bird, emphasising how animalistic she has become.
·      The bitterness of her view of her former lover are clear in the opening line.
·      She uses the oxymoron, “beloved sweetheart bastard”, reflecting her own confused feelings – she loves and hates him at the same time.