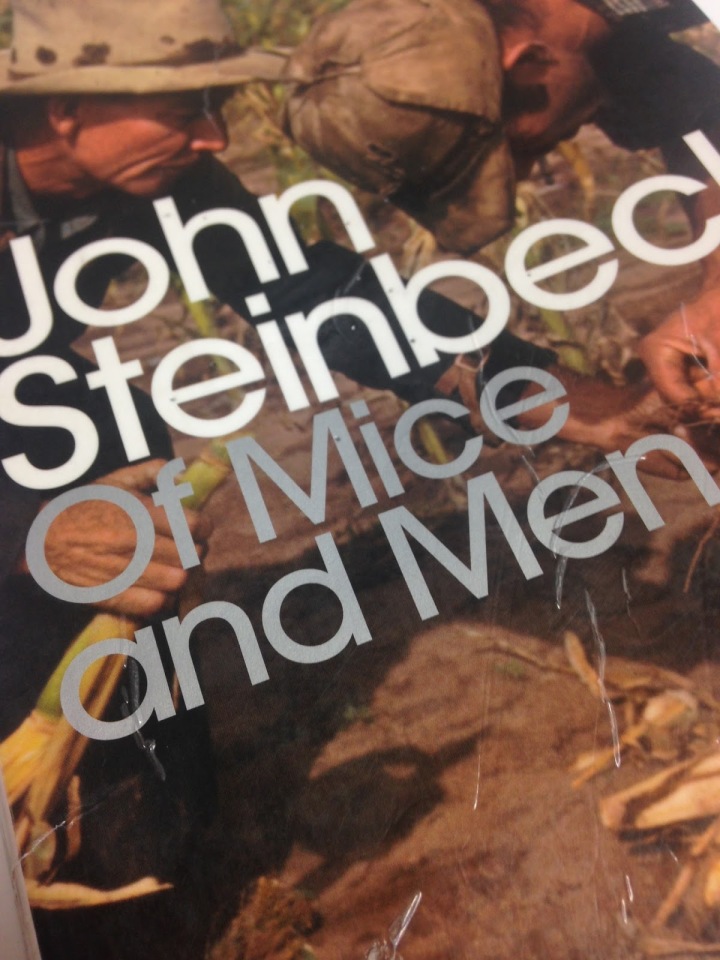 1) What does Crook’s room and the things in it tell you about his character?
The books are an indication that Crooks, unlike most black people in California at this time, has some education. He has a copy of the California Civil Code, showing that he understands his rights in the state. His “gold-rimmed spectacles” also symbolize his intelligence. The “dirty books” are evidence of isolation and loneliness – the only female company he can expect on the ranch is in pornography. The bottles of liniment reinforce the reality of his disability, and mean he is one of the “weak ones” Curley’s Wife refers to.
2) What does Crooks say to Lennie about loneliness?
Crooks says that it does not matter if two people have a deep connection or not – the important thing is not to be alone. He complains that if am man is lonely “he gets sick”. Clearly, years of living alone have takne a toll on Crooks and he yearns for companionship.
3) Why would Crooks react so negatively to Lennie, then let him in anyway?
Crooks’s first instinct is to reject anyone coming into his room. He has spent so long being defensive that now it is his first reaction. However, when he realizes he has a chance of some conversation, he lets Lennie in – always making sure it seems that he is reluctant about it.
4) Why does Crooks torture and taunt Lennie about George?
Crooks enjoys the feeling of power he has over Lennie (briefly). He has spent all his life being abused by white people, and now he has the chance to enjoy some revenge. However, he realizes he has crossed a line when Lennie reacts physically.
5) Why is Crooks called “Crooks”? How does this reflect his personality?
Crooks seems to have got his name from the condition of his back, which is crooked. It reflects the idea that he has spent his life bowing down, not allowed to stand proud.